Suhana Khan celebrated her 21st birthday on Saturday, May 22. The little celebrity maintains a tight relationship with her dad, actor Shah Rukh Khan. Shah Rukh has spoken time and again about being a protective dad.

He disclosed once that the man who was to date Suhana had seven rules. Shah Rukh disclosed back in 2017, talking to a magazine, that his criteria included an assumption that the actor wouldn’t like him and would be everywhere.

Shah Rukh admitted it was a ‘false bravado’ when he appeared on NDTV Spotlight. He stated, “It’s false bravado. I know that when it will come down to it when my daughter likes somebody, I’ll not be able to say anything and just accept it. Before it happens, I thought I’ll just put this out, just in case somebody reads it and thinks they should respect me a little more than they can, and take it seriously. But I don’t think it’s serious at all.”

Suhana is presently enrolled at New York University. Most of her time she spent in lockdown in Mumbai with her family. She even joined Shah Rukh and her brother Aryan in the United Arab Emirates, where she cheered for the IPL 2020 Kolkata Knight Riders. Some time ago, she returned to the U.S. and often shared posts in the USA about her experiences.

When India extends the hand of friendship to someone, it is... 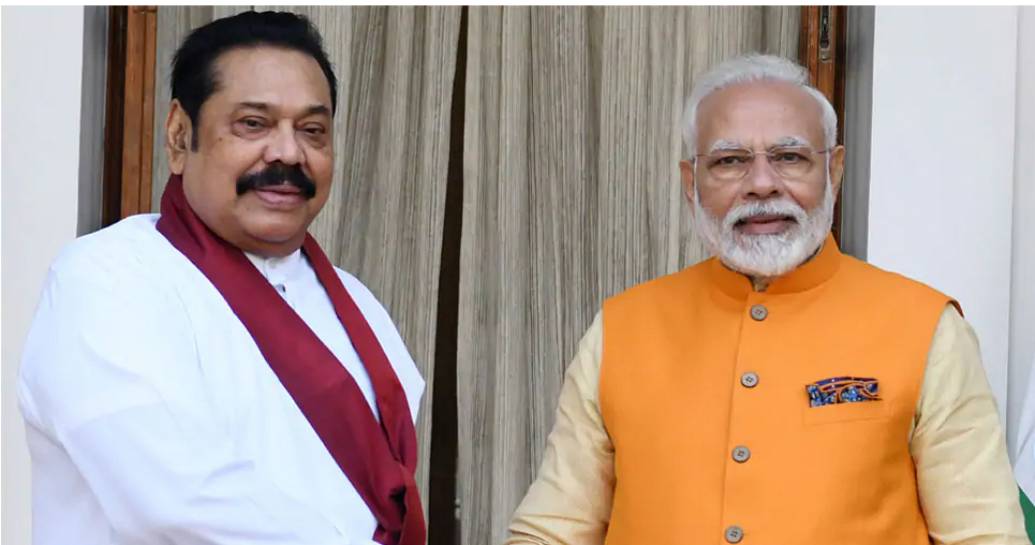 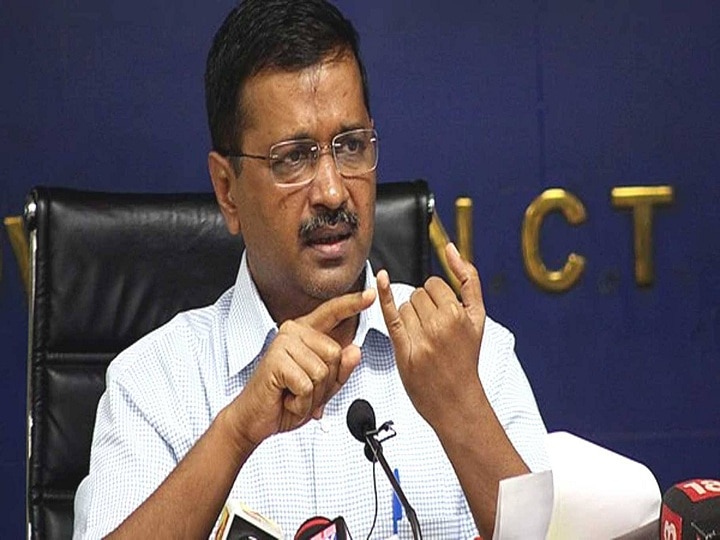 Bollywood film Sanghar The Massacre on 2020 Palghar lynching by Puneet...